Being Mindful Of The Comments We Post On Social Media 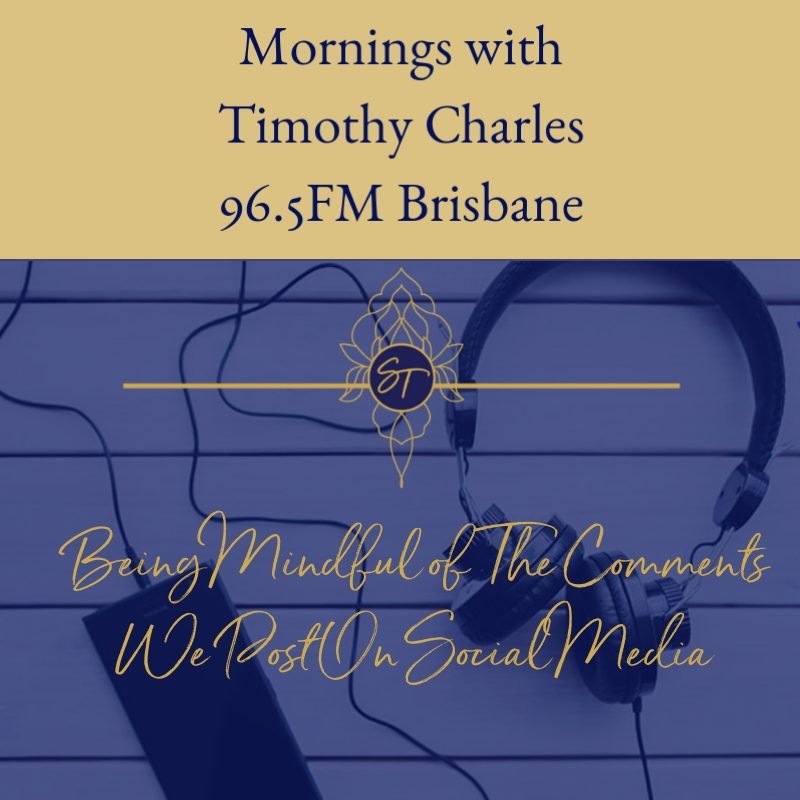 Being Mindful of the comments we post on Social Media

Researchers have found that as many as 1 in 3 young people aged 14-18 received offensive online comments – and 1 in 10 have carried it (trolling) out.

The survey also found that 1 in 3 young people was the subject of trolling in the last six months – and 1 in 4 are affected by it regularly.

From the 2,000 teenagers involved, it was found that the majority of offensive online comments by ‘trolls’ are in respect to the victim’s appearance (40%) or about their religion or race (16%) most

The truth is this -at the end of every comment you post on social media, is a person.

As kids head back to school next week, this is a topic that parents can have a real impact on… by first talking to their teen about posting comments and secondly ensuring that their own social media behavior is both respectful and kind. You never know the emotional state of the person on the receiving end.