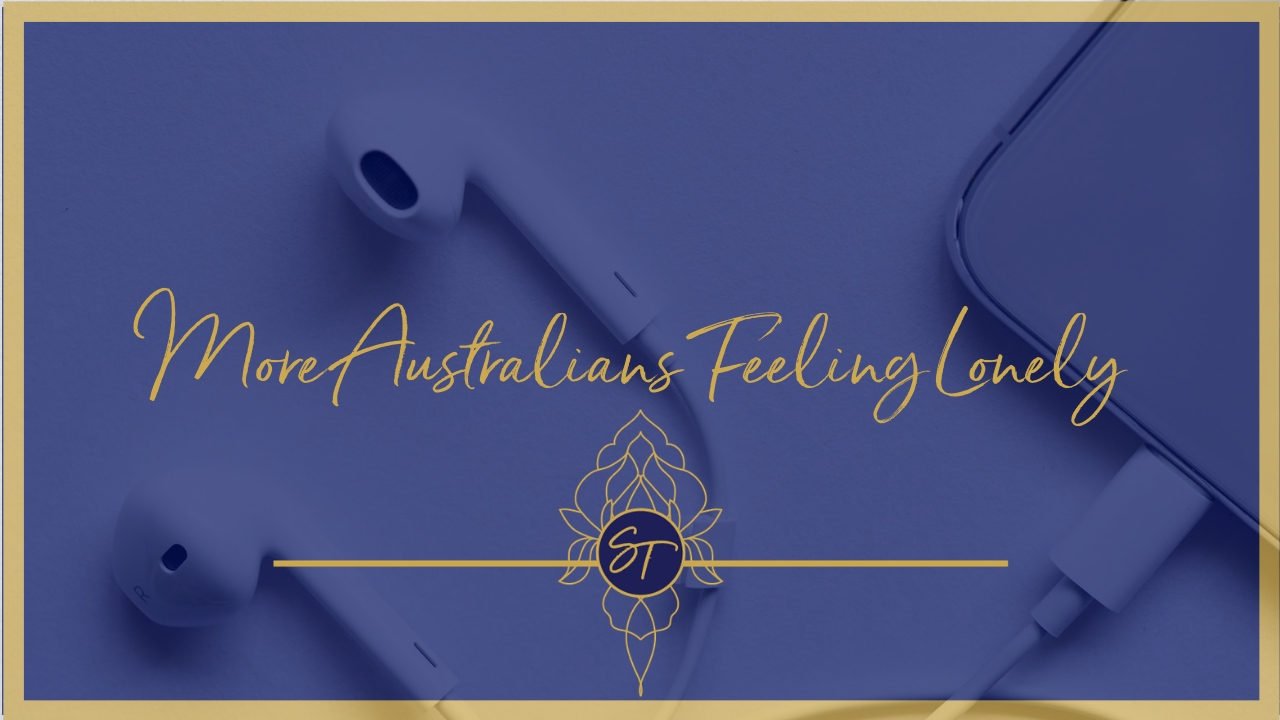 More than one-fifth of Australians rarely or never feel they have someone to talk to or turn to for help, and more than one quarter feel lonely for at least three days every week, according to a comprehensive study of loneliness and wellbeing.

Swinburne University in Melbourne and the Australian Psychological Society are conducting the country’s first research project on the impact of loneliness on physical and mental health and released their preliminary findings on Friday.

When directly asked how lonely they felt, 50.5 % of Australians reported they felt lonely for at least a day in the previous week; 27.6 % felt lonely for three or more days. Nearly 30 % rarely or never felt they were part of a group of friends.

” Nearly a quarter (24.5 %) say they can’t find companionship when they want it.

Married Australians and those aged over 65 are the least lonely. No significant differences in loneliness are found between men and women.

Loneliness is increasingly being recognized around the world as a significant health and social issue. In Britain- where more than 9n million people report often or always feeling lonely- a minister for loneliness was appointed in January. And in Australia, the Victorian upper house MP Fiona Patten described loneliness an issue so severe it requires government intervention, proposing a minister for loneliness be appointed to reduce stigma and address growing social isolation.

Life Strategist. speaker and Author Sally Thibault joined Glenn on The Drive Home with Glenn with tips on how to overcome loneliness.

Click on the image to listen to the interview.